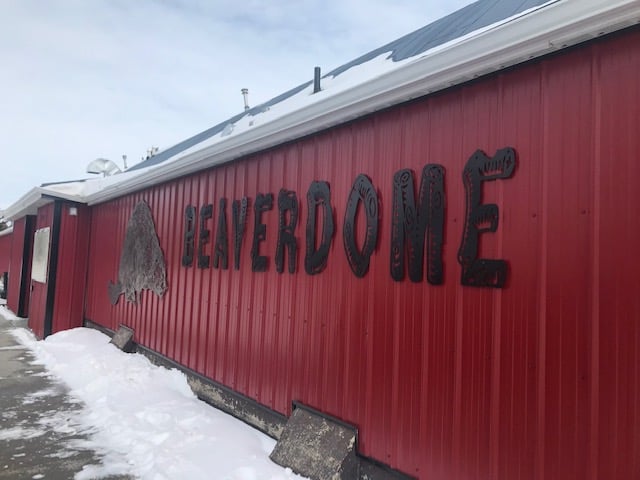 The very first Castor Arena was built in 1961 and tragically after five successful seasons, the arena burnt to the ground in 1966. In 1967, plans to rebuild the arena began with community donations, two construction supervisors and ten very passionate volunteers working diligently to get the arena rebuilt so that the minor and recreation hockey teams could hit the ice once again.

Today, the Castor Arena (Beaverdome) is the hub of our community in the winter months. It is always bustling with after school shinny, basic and power skating sessions, weekly practices, hockey schools and weekend games with packed stands.

The Beaverdome is located at 5003 49 Street. For more information on the arena please contact the Recreation Office at 403-882-3225 or castorrec@townofcastor.ca.